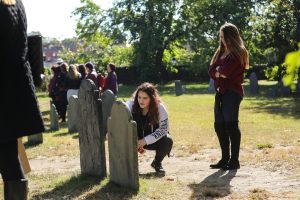 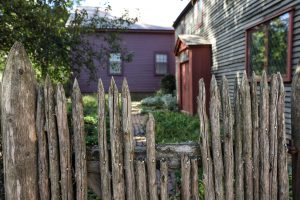 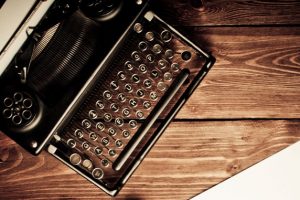 Student blogs are dynamic records of learning experience. Several classes have blogs, we will feature them here. For example,

First year students are engaged in a variety of projects. They write film and theater reviews, graphic novels, and science reports. They conduct interviews and perform experiments using robotics. They work in teams, volunteer at various organizations, and mentor high school students.

Here we will showcase some of their projects.